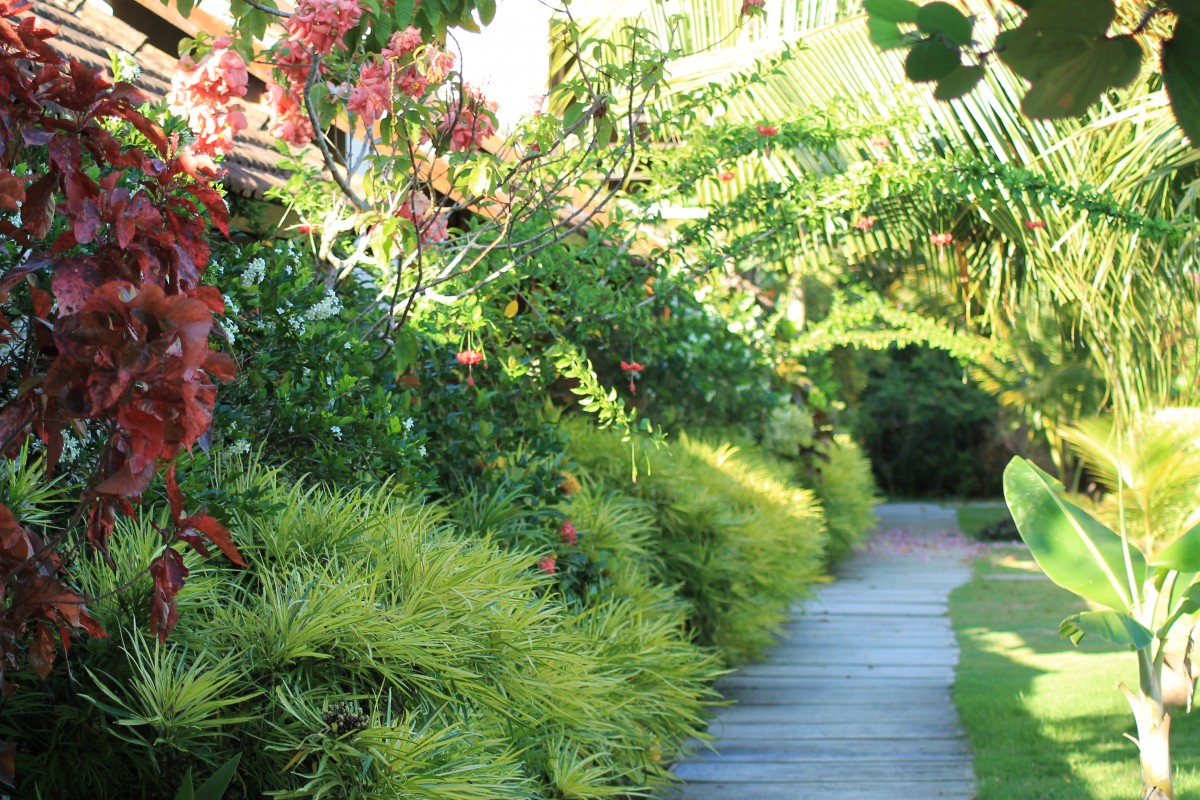 x
Back to previous page

India is the seventh-largest and the second-most populous country (with over 1.2 billion people), and the most populous democracy in the world. Mumbai, formerly called Bombay, is a sprawling and densely populated city on India’s west coast. It’s also well-known as the heart of the Hindi-language Bollywood film industry.